Indian Institute of Technology (IIT) is considered one of the most job secured place in India and every non-medical student who wants to pursue engineering as a career has a dream of getting into it and then as they say:

in JEE-Advance to secure their place in IITs. You must be thinking:

My purpose of writing this article does not mean to defame any institute or any IITians but to show a new angle in this story. So, let’s talk about IIT. The Indian Institute of Technology KGP (IIT Kharagpur or IIT-KGP) was established by the government of India in 1951. Currently there are 20+ IITs which are functional and in total offer around 12,000 seats. Consider total number of applicants to be 12,00,000 and find probability of getting a seat. It is even less than 1% (0.01 to be precise). Now the question arises that should I be scared of this and do not even attempt at all? NO! My point is that its very good for those 12,000 who have got in but what about the remaining?

Most Indian believes that not getting into IITs is a disaster and their life is over. Only IITians have right to work in MNCs, only they can open world-class start-up, only they deserve all happiness in life and bla-bla. It was pretty evident from the web-series I watched -Kota factory and I was literally shocked. Some elements of Kota factory were relateable and it was a good to watch but Super 30 movie has highly dramatic. I am not targeting the under privileged children but the way they portrayed IITs was absolutely wrong. Though the poor had no choice but to study for IIT and they eventually got selected but I didn’t like the fact that only IIT is career maker.

Let me enact you a story :-

I think most of us have played subway surfers, temple run or atleast hill climb racing! 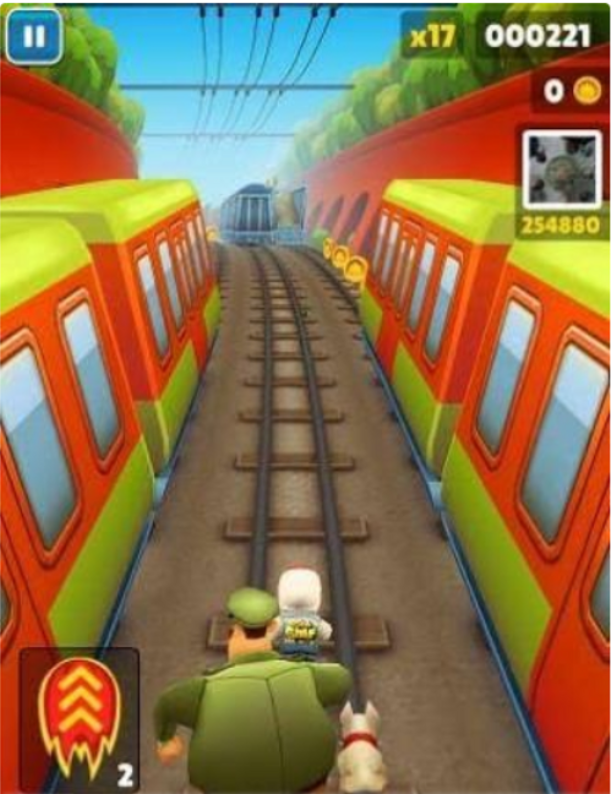 If you have played it earlier then you must be knowing about HEADSTART power in it, which provides you some initial lead with points and coins while running. 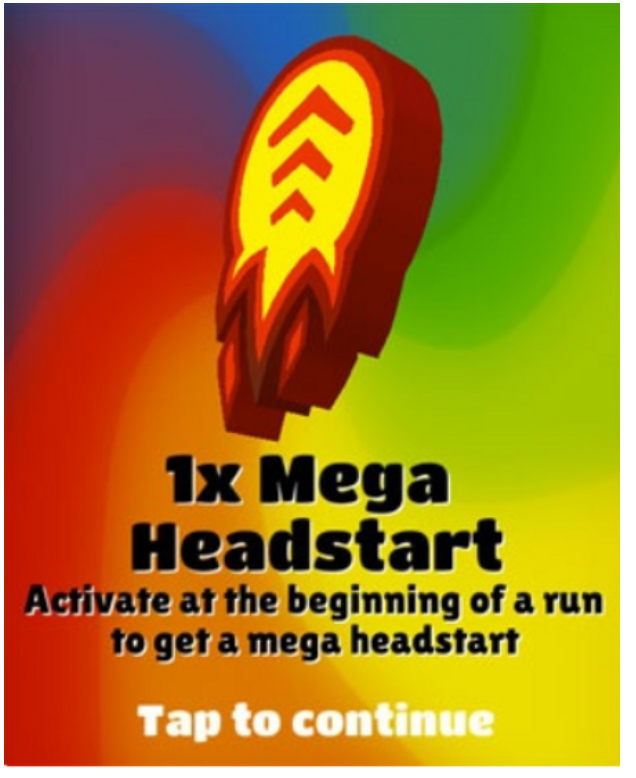 Mind it, using this headstart does not ensure you a top score or high score in that game. You have to keep moving and work hard to gain that.

IITs are also similar to that headstart. Definitely, being the elite institute of the country, it will give you a safe side and provide headstart in your life. But to be successful, you need to keep doing hard labour and good deeds.

I think that only skills and experience should matter rather than college. College gives us the platform but it depends on us how to utilise it. Though a better college gives a headstart but it doesn’t mean that others are good for nothing. There are endless examples where college doesn’t matter. Even Google doesn’t enquire about degree these days.

It should be chilled out and nothing to be worried about.