Before I start, shout-out to my friend Abhishek Kumar who helped with all the photography and video filming stuff!

Digit SQUAD TechDay 2.0 was a successor of first tech day and it bounced backed with a boom. Everything was escalated on next level from location to gadgets to brand endorsements. I am going to take you to a virtual tour of what happened in this amazing event. So, fasten up your seat belts and let’s start! 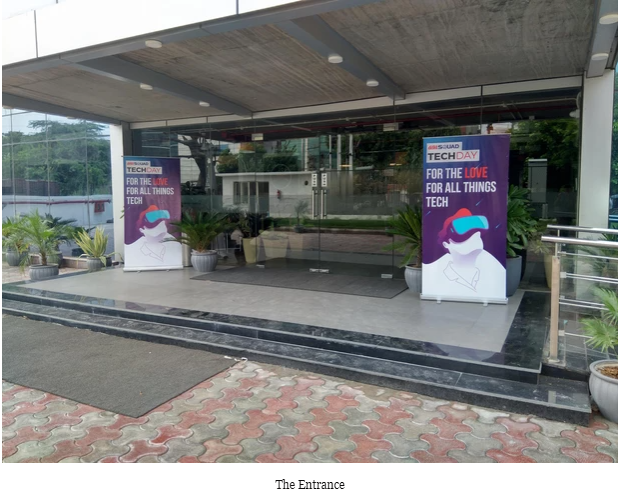 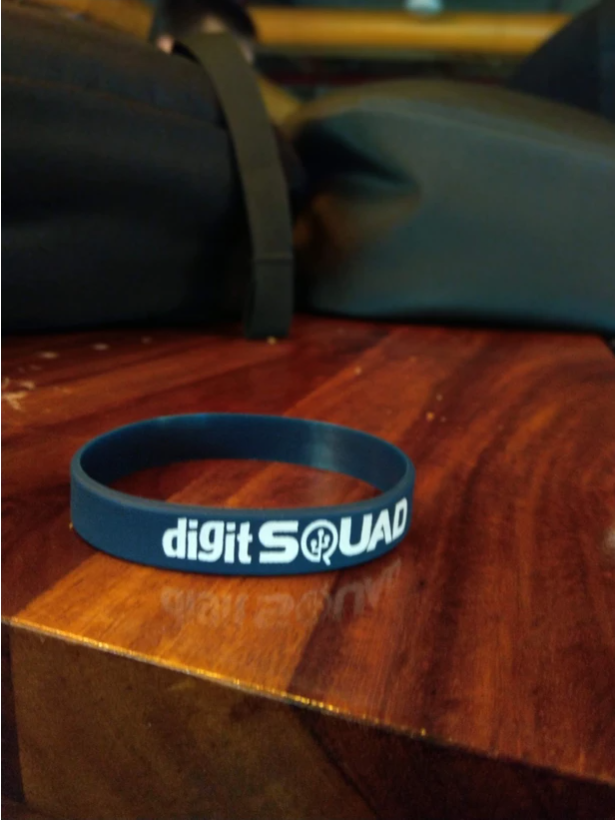 The theme of the event was gaming and it was pretty evident from the level of gadgets displayed. From ROG devices to futuristic Tesseract, all devices had their own specialities. I will give a brief overview of all the devices that were there at the Digit SQUAD TechDay. 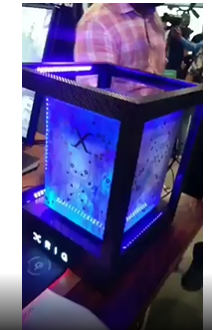 As soon as we started exploring these gadgets, we first got our hands-on mobile segment and they displayed a hell lot of them. Around 26 smartphones budget to premium segment. From Redmi K20 Pro, Asus 6z, Vivo z1 pro, Realme X, Asus ROG, Moto One vision, Nubia Red Magic 3 and more! 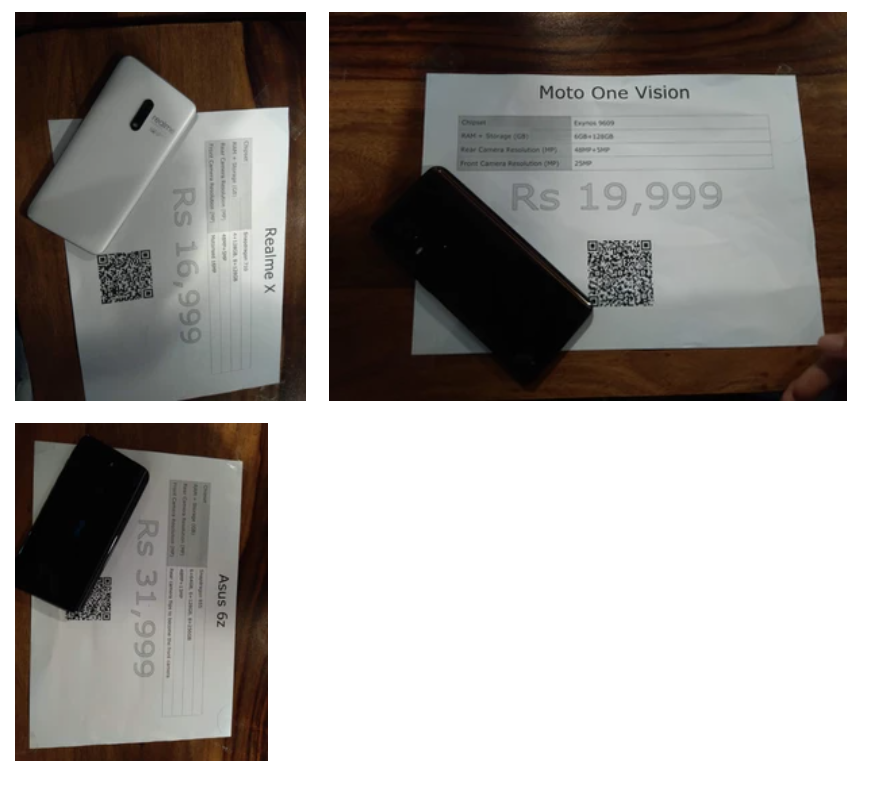 Then we moved to my favourite section of gaming pcs and to be honest I became a child who wants all of them 😊. They were extremely powerful and beautifully designed. One of them, the tesseract had the paint job which is only one in whole India! The specifications of these rigs were i9 intel processor or AMD thread ripper coupled with 16GB of ram and 8 GB graphic card. For storage, 512 GB of NVme SSDs and some of them had 16GB optane memory too!

Their monitors too were very premium and mostly all of them support 120Hz refresh rate and support for g-sync and free-sync AMD which blew my mind. If monitors have specialty then why not keyboard, mouse and headphones. All these accessories were RGB and they looked absolutely stunning. 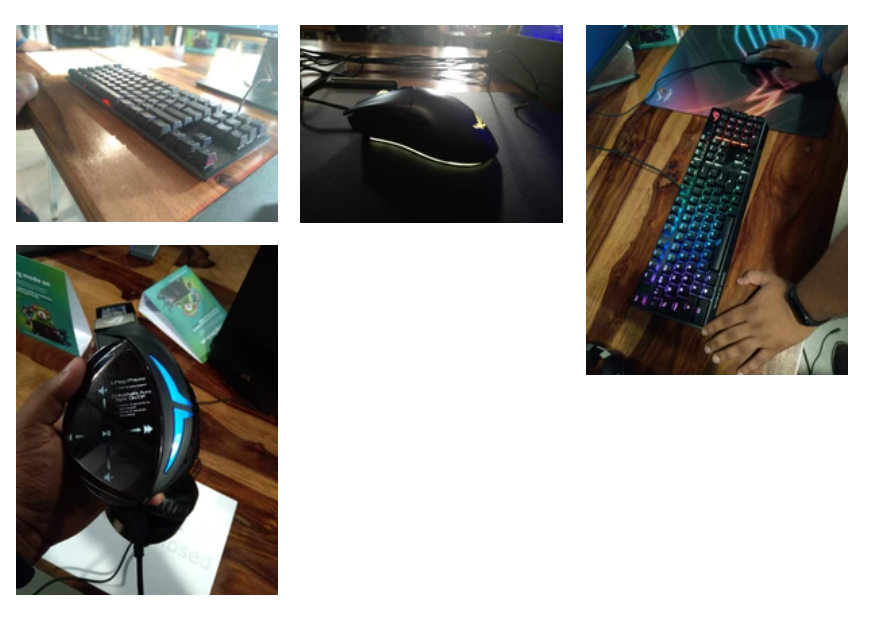 Now the VR segment was also displayed and this time with ASUS mixed reality, oculus go and HTC vibe we have PlayStation VR which was also very exciting to experience and we had a lot of fun experiencing these gadgets. 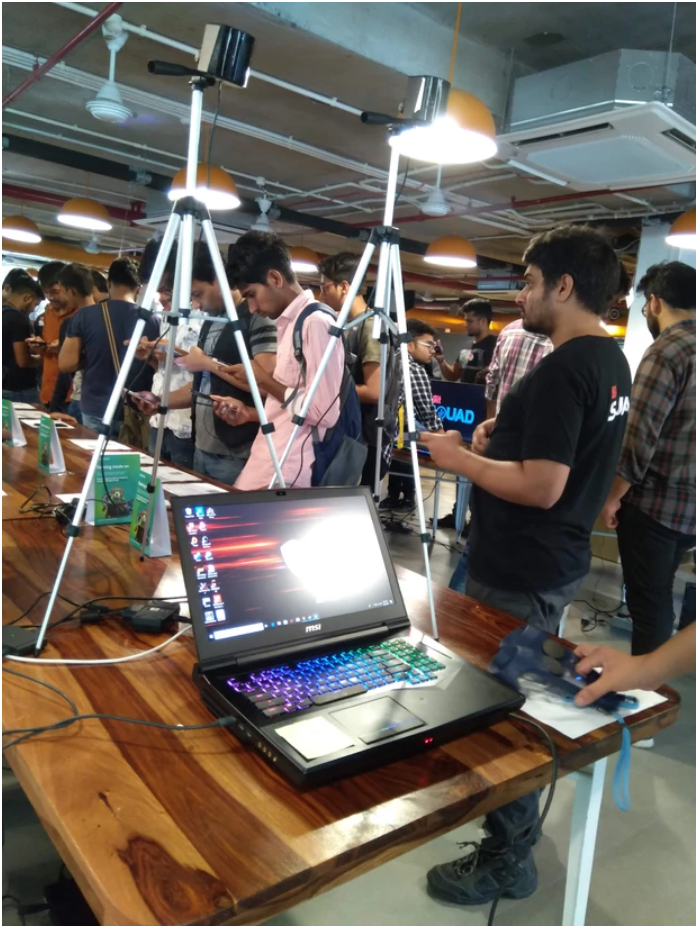 SmartTV segment consist of Sony, MI and a new brand Shinco whose brand new 65inch display which had killer looks and sharp image. All the TVs were connected to either Xbox one s or Playstation 4 which enhanced the gaming experience but the ultimate king is Sony. Playing Spiderman on that TV gave me an immersive experience. 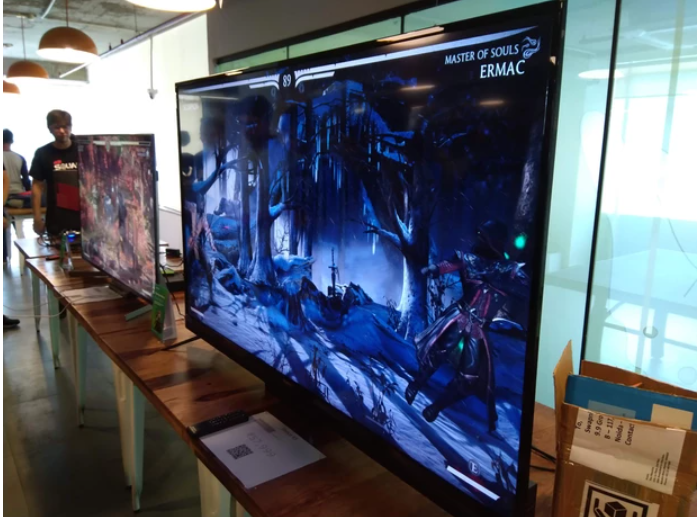 The last segment was laptop and here all the gaming laptops were displayed. From MSI predator to Alienware 51m, Asus gaming series, HP gaming series, Lenovo gaming series they covered all of them! The average price of these laptops was around 70k and they had a sleek and sexy look. All of them have average 8GB ram with Nvidia GTX or RTX graphic cards coupled with 144Hz display which is absolutely amazing.

This time digit in collaboration with Kaspersky had some interactions where they displayed their new line-up of antiviruses and home security solutions. They gave some gift hampers to some selected squad members also. All now the event highlight – “The PUBG tournament” which was sponsored and the winners got themselves a brand new Vivo Z1 pro!

Overall the event was well organised. We got to interact with Kaspersky Asia head and I personally had a long conversation (about half an hour) with him about company future plans and other stuff related to security. I would like to thanks the whole Digit team- Digit SQUAD head Arun Sir and Sameer Sir for organising such an event where we get to use gadgets that are still dream for us.

« How IIT's are Misinterpretted?
Popular Tech Trends of 2019 »