Music is a way to depict many emotions at the same time. It is a cluster of what you are experiencing at a particular moment. Music expresses a person inner feeling, their perspective towards life and sometimes some strong connections are made with the help of this magical tool called Music. 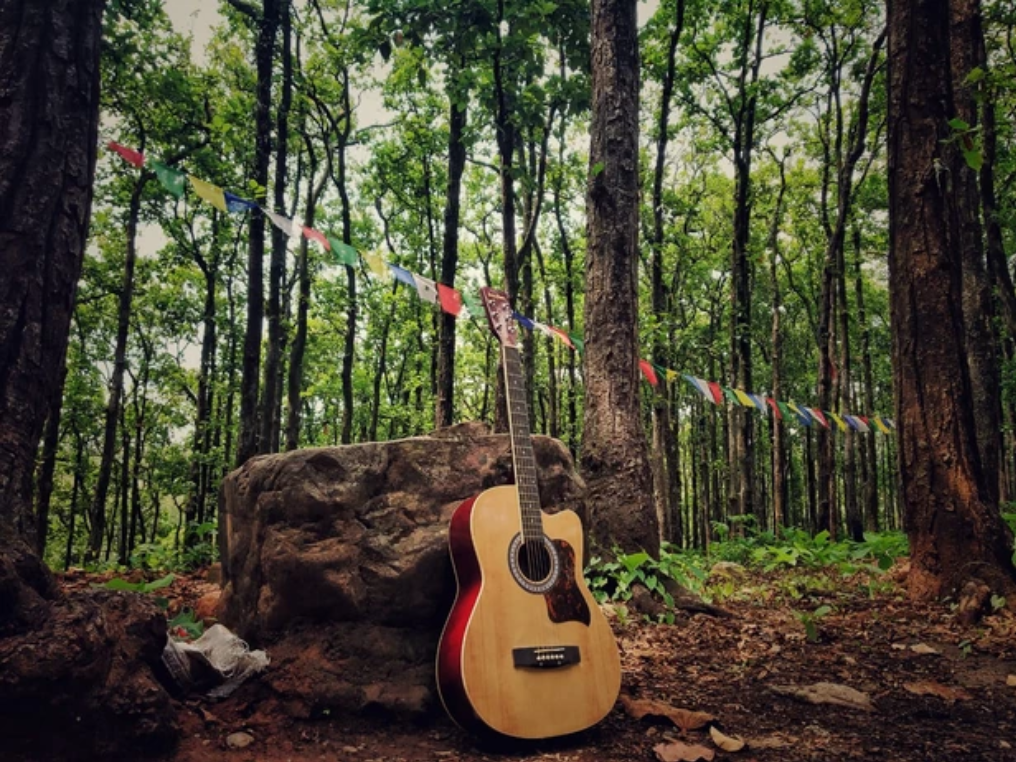 One of my close friend Mohit Jha is a music composer, writer, lyricist and singer or you can consider him as one-man army. He was recently invited to GyanKunj NGO to showcase his talent. Mohit has a YouTube channel called Tunes and I. GyanKunj was looking for someone to promote their new initiative. Considering his growth on YouTube channel, he was shortly contacted and then given the project to entertain students to spread happiness. As they contacted him, he suggested my name also to cover what goes into making a music video. I also felt good about this initiative and accepted their invitation. I am going to describe the whole story from music production to final product in a nutshell. 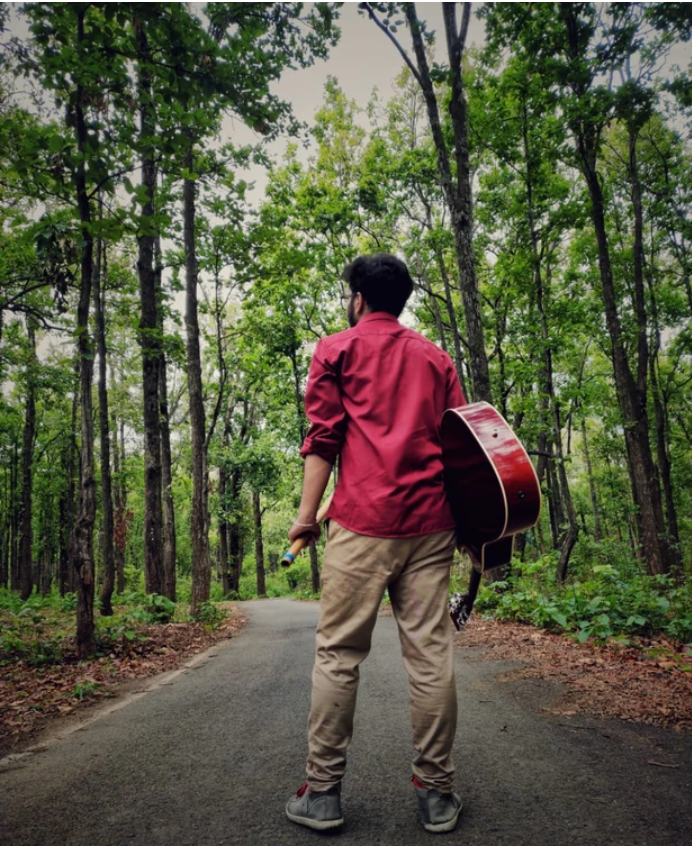 Some background check, Mohit has done various video projects in the past but this was his first time collaborating with an organisation. As soon as he got final checks from NGO, he prepared the music file which took him around 5 days for production to fine tuning. He describes this as “Its not about how much time it takes to create a music but to incorporate the feelings behind that goes into making”. He prepared a Cold-play tribute which literally means happiness. 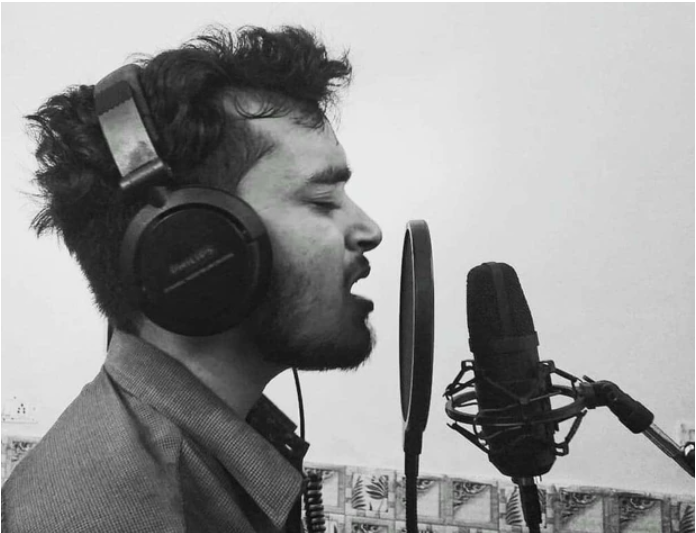 The first time I listened to draft music made me realize how lucky we are to have all necessities with us. As per the plan, we were invited to NGO for the performance. My role was to shoot the entire occasion in 4K HDR but due to some technical glitches in my DSLR, I had to shoot from my phone. Now comes the interesting part, we both don’t knew the exact address of the NGO and we went out searching where it would be. It took us 30 minutes to realize that we were travelling in opposite direction. So, we deboarded at some unknown place and took another transportation to NGO. We reached a place which was in proximity to NGO (as told by one of the local their), but again twist. We were 500m away from NGO but thanks to google maps which directed us on a route which took us 2 km to reach a place where not even a single human could be spotted. Hopeless we again interacted with one of the locals which knew exactly where the NGO is and we finally reached. 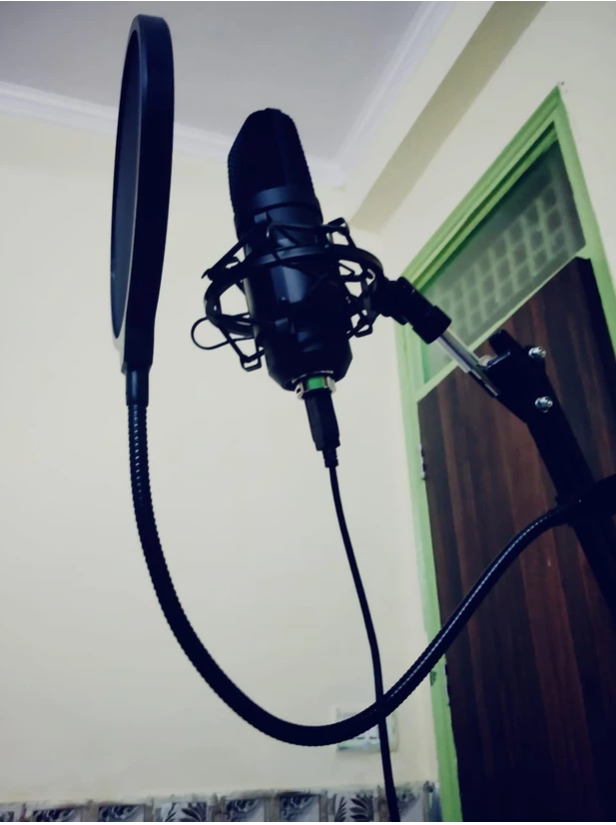 As soon as we reached there, we were told the batch we need to target has left 5 minutes ago and now a small number of students were there. But we didn’t bother as we were so tired to reach this place that we need to shoot something. There comes another huddle, the DSLR memory card lost at that place. God knows where it went but it is still missing. So, I had to shoot the entire event on my smartphone. As soon as Mohit started interacting with the kids, their main question was how is college life, what is in engineering and other career related questions. We managed to answer some of them but they all were so talented kids that we were short of words. 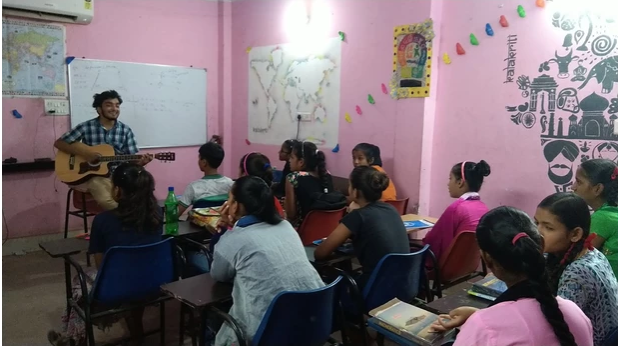 Mohit did his work of music and singing and I interacted with some kids. One of the girls was Reena Roy, an excellent and bright child for which GyanKunj NGO raised 250k funding. She aims to become a doctor one day and the NGO is making all efforts to succeed in this mission. There were many kids like Reena that aim to become successful some day and GyanKunj is making all their efforts to raise funds for these children. The interactive session lasted for about 2 hr and that was the best time of my life. So many happy faces with no greed was best part of my journey. 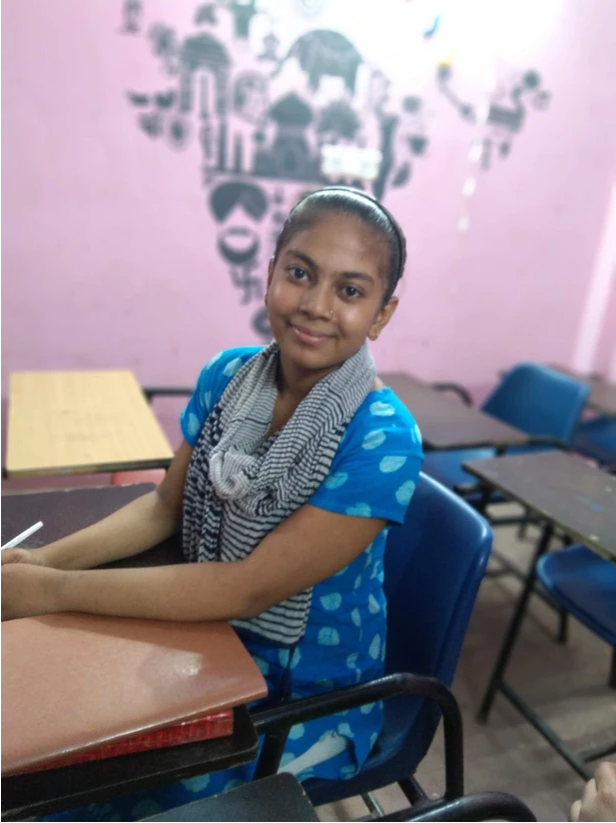 We shot some more clips in an empty room as there was so much noise in the previous rooms. As soon as we announced that we leaving for college, the kids there were not ready for this. They requested us to stay more but due to time limits we had to leave. That feeling made me realise that we had shared a strong bond with these kids and that feeling is not expressible. 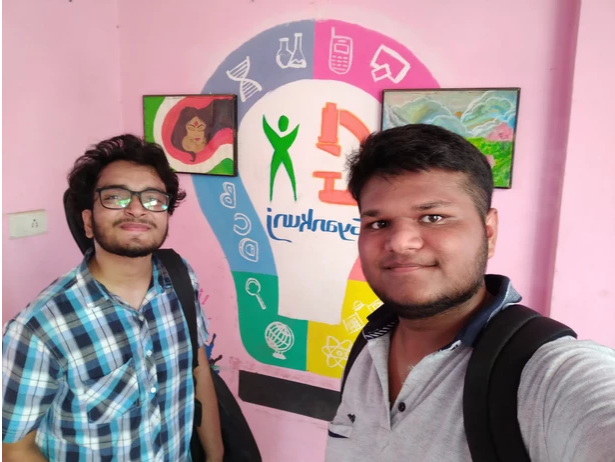 Now came the video editing part and Mohit paid his asses off to prepare the last stage as fast as possible. Two sleepless nights and still attending college shows his dedication towards his work. And finally, D-day came when he released the video. He getting pretty good response on this and aims to release more of this content in future also. Checkout his video here:

So, that was all about how a creator creates content for there audience. Now talking about GyanKunj NGO, GyanKunj is a non-profit initiative started by Aman Raja, an alumnus of Delhi College of Engineering, and his team of engineering batch-mates, with the main objective to effect change by reducing the school dropout rates in the targeted communities and equipping the children with the soft skills required for the modern world. GyanKunj’s prime objective is to bridge the gap in the academic opportunities provided to children from well off families and the cavity in the education of students from low income groups families, i.e. academic exposure to digital devices, utility of the internet, institutional grooming in verbal and written skills. 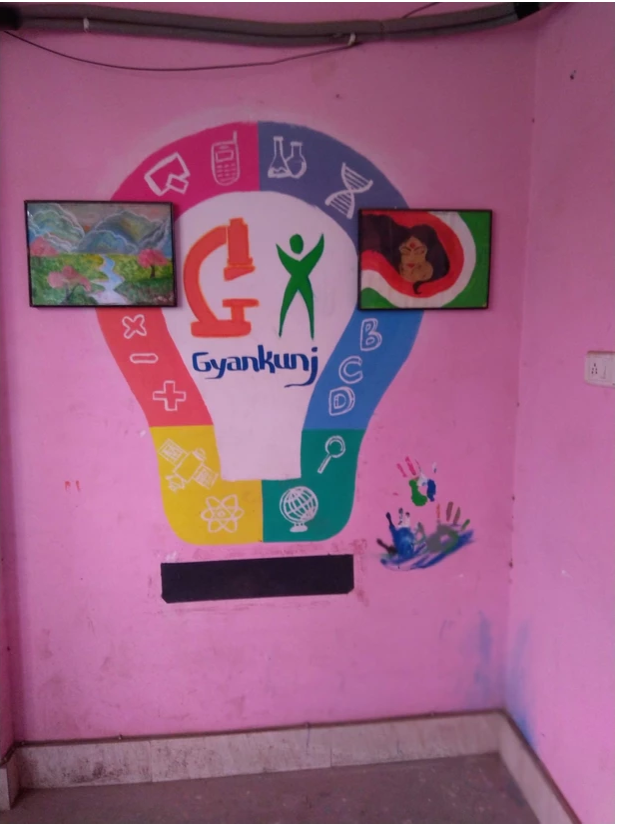 Join them in their Nobel cause by joining their volunteer program. If you got some talent to show or want to do something for them then check out their website for more details.