27th August saw the launch of new laptops from Lenovo. The launch event took place in Andaz Hotel, A concept by Hyatt in Aerocity, Delhi and I being part of Digit community was invited to attend this grand event and also experience the gaming zone setup it up by Lenovo team. The event was escalated to next level as along with launch event, a gaming event was also organised for pro and semi pro players. I would explain each and every thing in the upcoming sections but before that I would like to thank Digit Team for considering to be part of this event and helping us to get through all the necessities of the event. 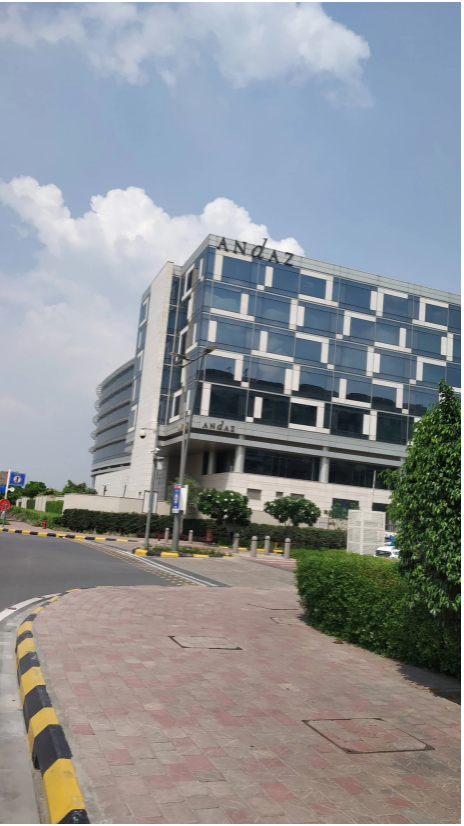 So, the venue for the event was chosen in proximity to airport which made our commute easier. The hotel was around 700m from the Aerocity metro station. I was late for the event so I hurried up all the things and reached the venue. As soon as I reached there, I was greeted with goodie bag and as I was representing Digit Community, I was given media passes and access to lunch section. 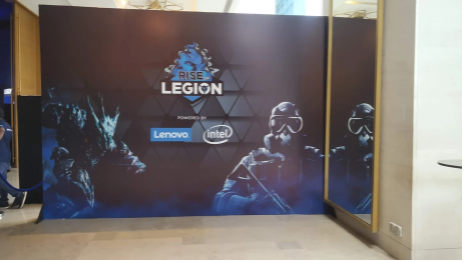 I interacted with all digit members and made strong bond with 2 of them. So, we trio were together explored the rest of the event. 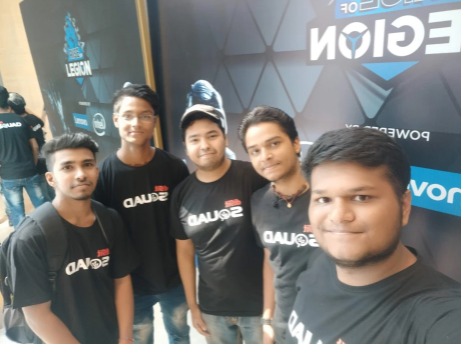 As soon as we had our lunch, we were directed to the main event area and it was mind boggling! Gamers all around and all tech lovers were collaborating with each other. As soon as we entered the main area, there was a display of game rainbow six siege and it was absolutely amazing. 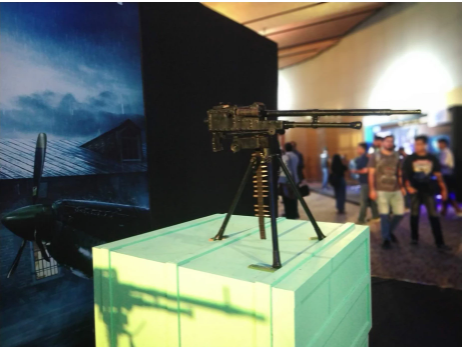 We moved further and discovered a VR gaming zone. It had a long queue so we skipped experiencing that section and we moved to next section where Lenovo Gaming PCs were displayed and I tried playing PUBG lite and was killed in the first round (Ok ignore this 😊). 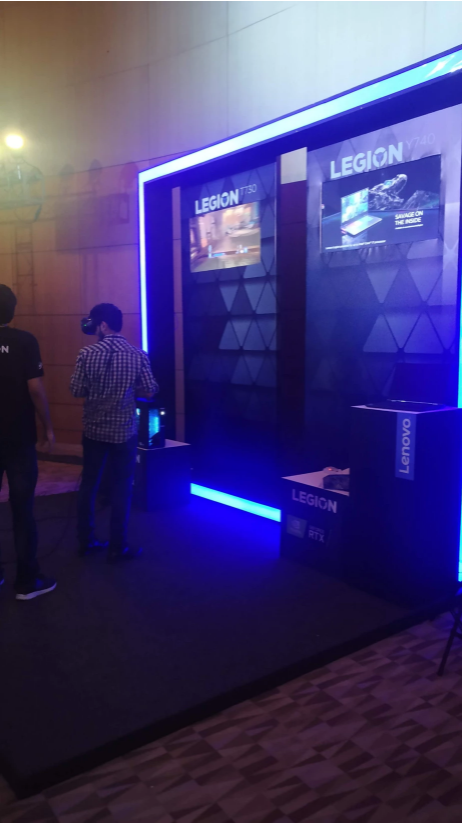 Then we moved on to next section where Semi pro matches were being organised and I participated in FIFA event and I lost it very successfully (let’s not talk about ☹) but it was nice to know that I need to practise more to compete in gaming. 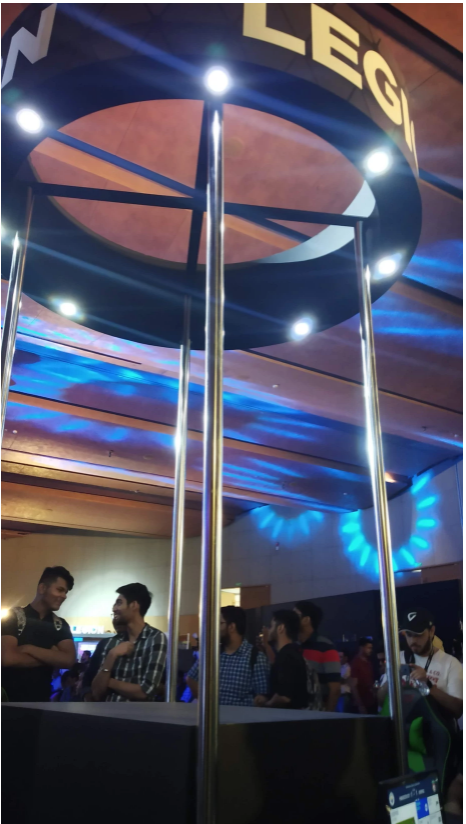 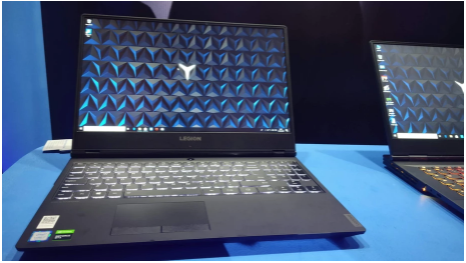 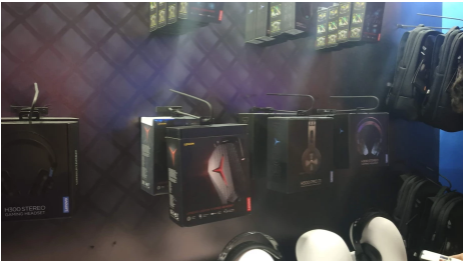 Then we were called for a group photograph with Lenovo India CMO Head. Here it is: 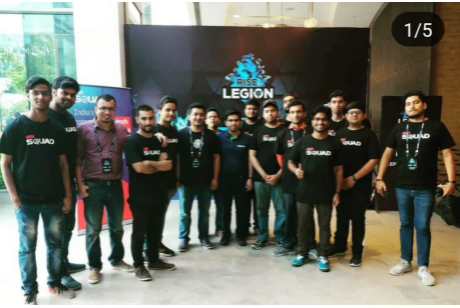 Next up we had a presentation by YouTube India content operations head, Satya Raghavan and he explained how gaming is the new e-sports in India. 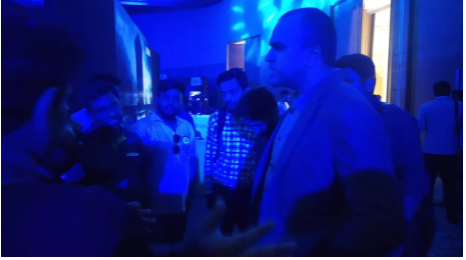 Then we were given out media refuel refreshments after that something happened that I never expected. Some of the gaming streamers of YouTube were also called and one of my favourite one Cosmic YT was also there. 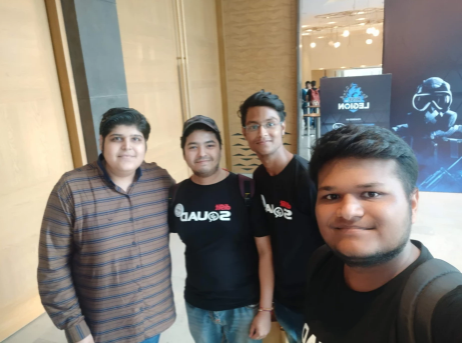 I was so much happy to see him there as he is my depression remover. Every time I am depressed with anything I simply turn on his streams and I am good to go. That 20 minutes interaction with him gave me so much happiness I can’t express in words 😊. 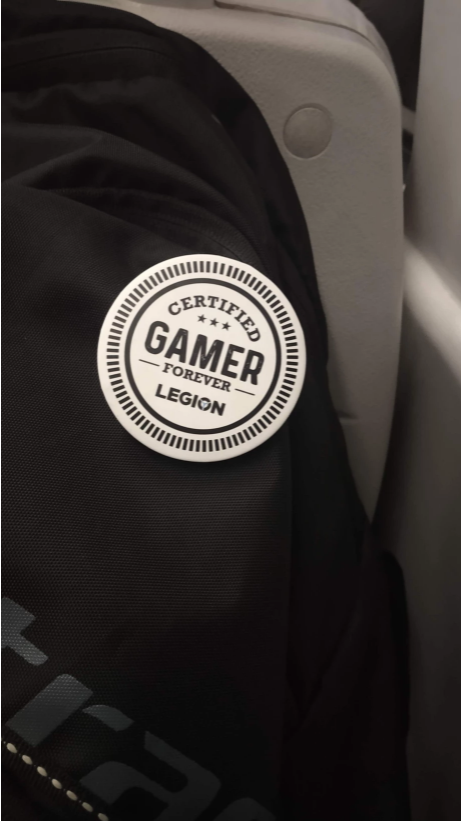