An insightful journey into TEDxMAIT

After all the hustle bustle that happened at the venue, TEDxMAIT was a successful event which ended on a good note. TEDx is an independent organisation that is a part of Ted community. TED is an international platform where speakers who have contributed something extravaganza to the society come together and share their experience to influence more and more people to grow their community. TEDx being a subset of Ted has similar concept but escalated on a small level. The difference between TED and TEDx events are that the former takes more of a global approach while the latter typically focuses on a local community that concentrates on local voices. Officially, the ‘x’ in TEDx stands for independently organized TED event - but it’s more of a TED multiplied. 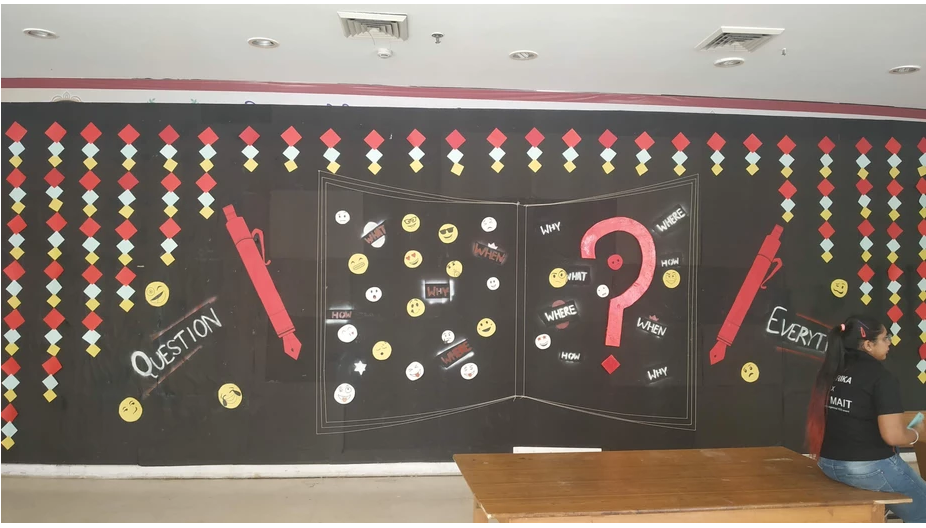 TEDxMAIT has just uprooted the previous year and still self-exploring the hidden zeal in it. Technical snags happen all the time but its not like that the back-end team was not efficient enough to handle the event. I would like to give a huge shout-out to TEDxMAIT team for hosting and managing such a humongous event with so much patience. 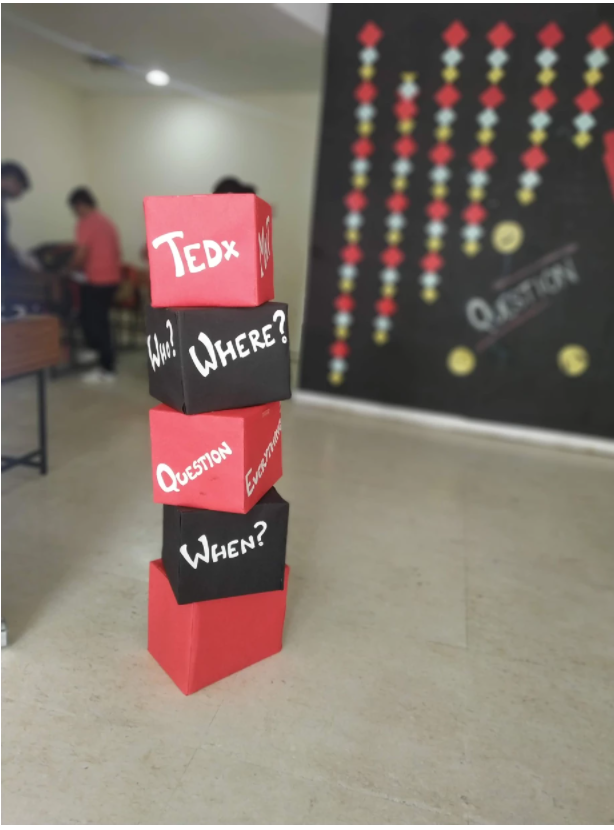 « Extended Use of AI
The Exordium- Chapter: 1 »